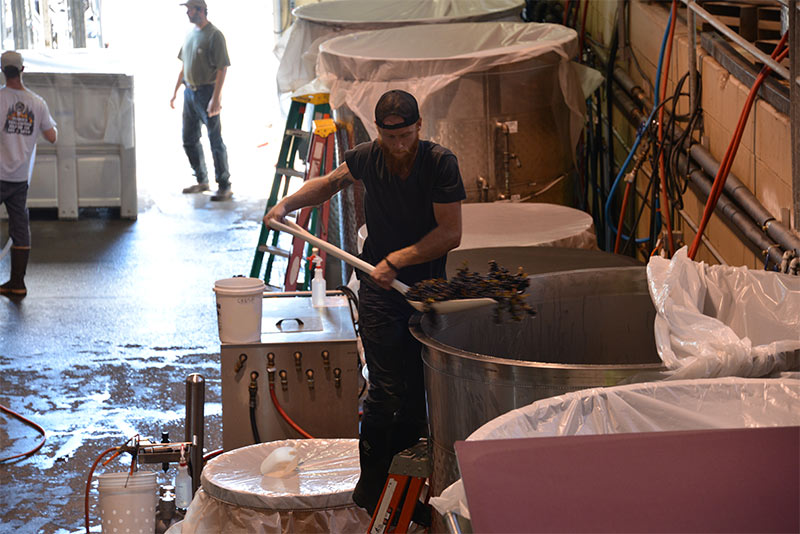 The 2015 vintage in the Willamette Valley was an especially fruitful harvest. The growing season began with warm weather conditions in the winter than continued through spring and summer. Light scattered showers in late August and a return to more normal weather patterns in September made for “concentrated balanced fruit throughout the state.” Here at The Carlton Winemakers Studio, many are comparing it to the lovely 2012 vintage.

The vintage started with budbreak in late March to early April, two to three weeks early versus our average. The trend continued with nearly ideal conditions in the spring for bloom and fruit set, yielding a plentiful crop of above average weight clusters. Many growers made the decision to slow ripening by hanging extra fruit.

The harvest started in late August, making 2015 harvest one of the earliest on record. Andrew Rich was first to fermenter with fruit from Washington State. Utopia, Asilda, Lazy River, Elton, and Lavinea trickled in the door until an unusually warm weekend in the middle of the month kick-started the harvest hustle in the valley.

Mad Violets, Andrew Rich Wines, Bachelder, and Megan Anne rounded out the middle with grapes from various vineyards as they ripened. Our Eola-Amity wineries, Dukes Family Vineyard and Wahle Holmes Hill Vineyard typically are the last to bring fruit to the crush pad, but Mark Wahle was especially late, closing the doors on October 9th.

While some sites did experience sunburned grapes, there were minimal signs of disease, no showings of pest or bird effects according to Oregon Wine Board. Overall, wines from 2015 vintage at the Studio are generally more approachable than the 2014s with lovely balance, surprisingly lower alcohols (considering the heat of the growing season) and rich textures. We are pretty excited about these wines. 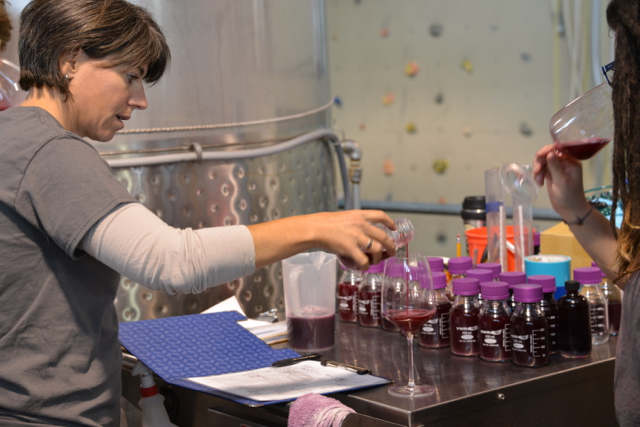 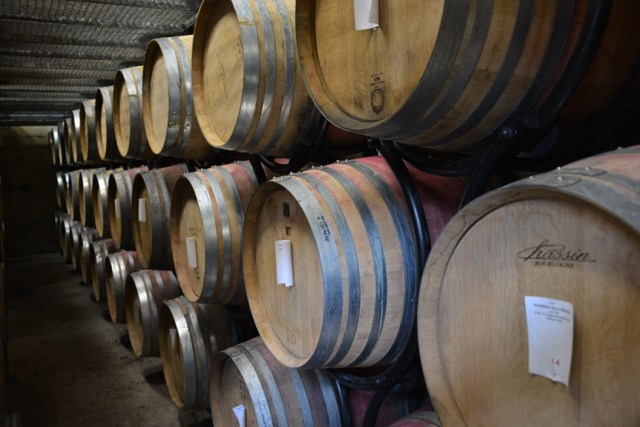 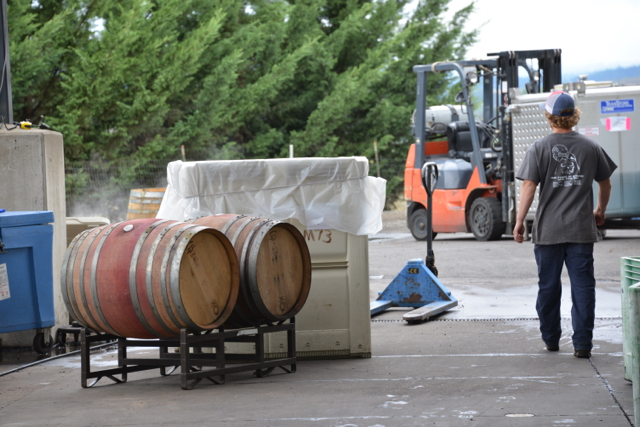 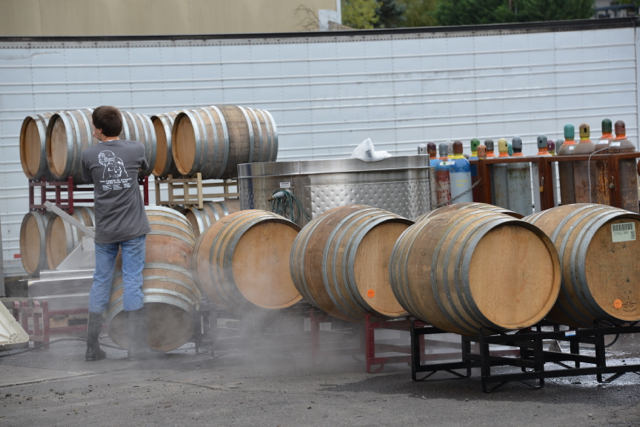 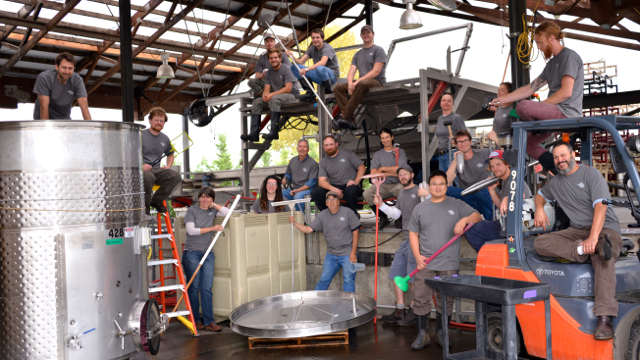 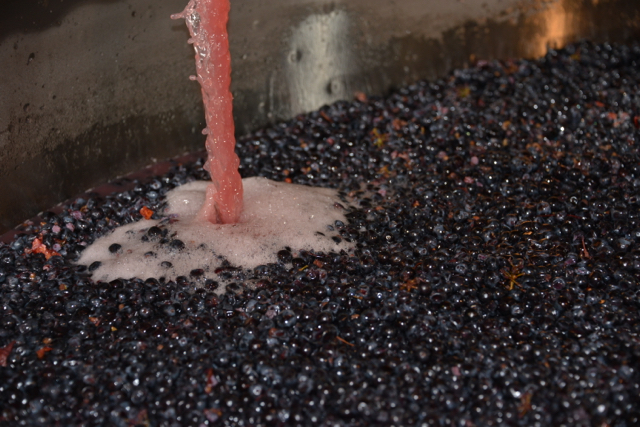 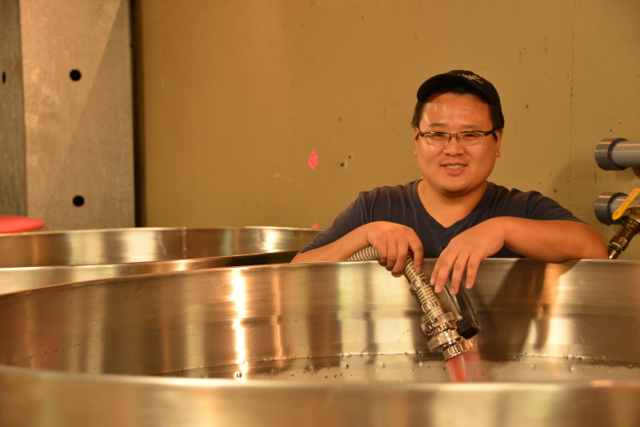 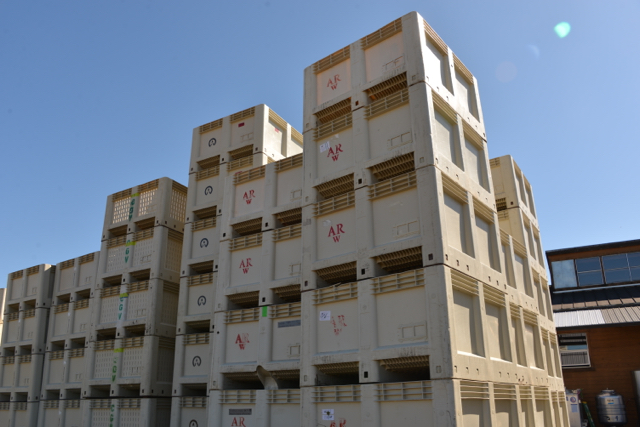 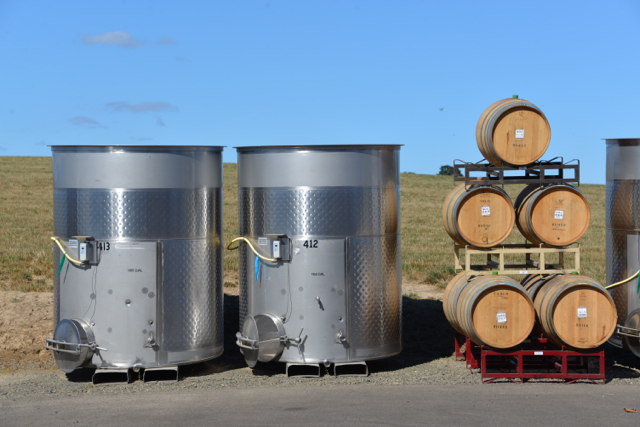