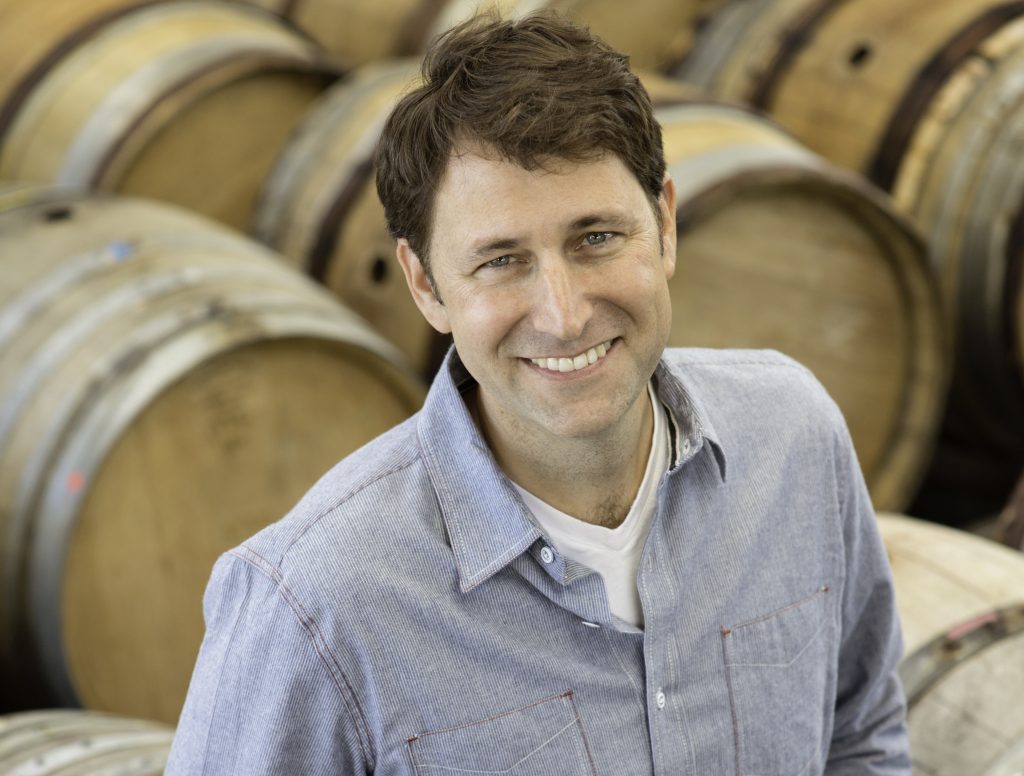 Originally from Corpus Christi, Texas, Anthony received a Physics degree from Grinnell College in Iowa followed by a short-lived career editing high-school science textbooks and a stint as a freelance wine writer. Eventually deciding to focus on wine, he attended University of California-Davis and received a Masters in Viticulture and Enology. Since then, Anthony has held positions as winemaker at Acacia Winery in the Napa Valley and Lemelson Vineyards in the Willamette Valley. He left his position at Lemelson in December 2014 for the opportunity to work alongside the inconceivably fantastic gathering of great winemakers at the Carlton Winemakers Studio. Anthony, his wife Kara, and their two children live in McMinnville, Oregon.